“A gift from God”, these were the words Turkish President, Recep Tayyip Erdogan, used to describe the coup attempt on July 15, 2016, before preparing the final steps towards the establishment of autocracy in Turkey.

Less than a year later, on April 16, 2017, a referendum was held under a state of emergency, in which Turkey voted in favor of regime change, and drafted a new constitution, which meant a return to the republic’s factory settings of one state, one nation, one flag, one language, yet this time with a strong emphasis on (political) Islam.

The roundtable invites to discuss contemporary politics in Turkey by looking at the continuities and changes under Erdogan. The speakers will shed light on the politics of ethnic and societal homogenization, systematic clamp down on freedom of speech and expression, and on the (re-)securitization of Turkey’s Kurdish question.

Dr.  Ali Ekber Dogan (SSSA) “The Metamorphosis of the Political Regime in Turkey: Restructuring Neoliberal Authoritarian State with an Autocracy Sustained by an Oligarchic Power Bloc”

Dr. Sevgi Doğan (SNS) ”Academic Freedom between Past and Present: The Birth of a New Academy?” 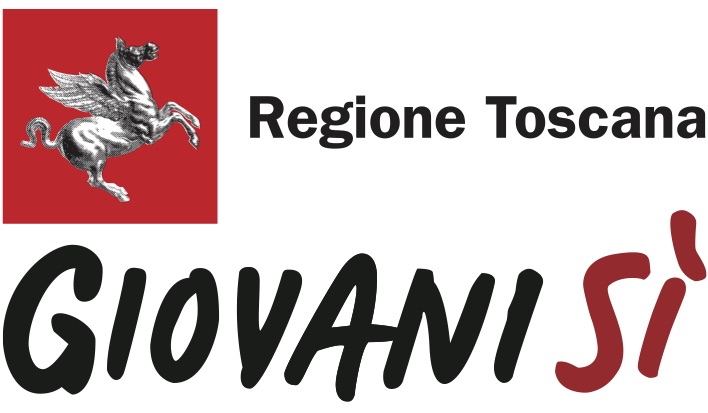 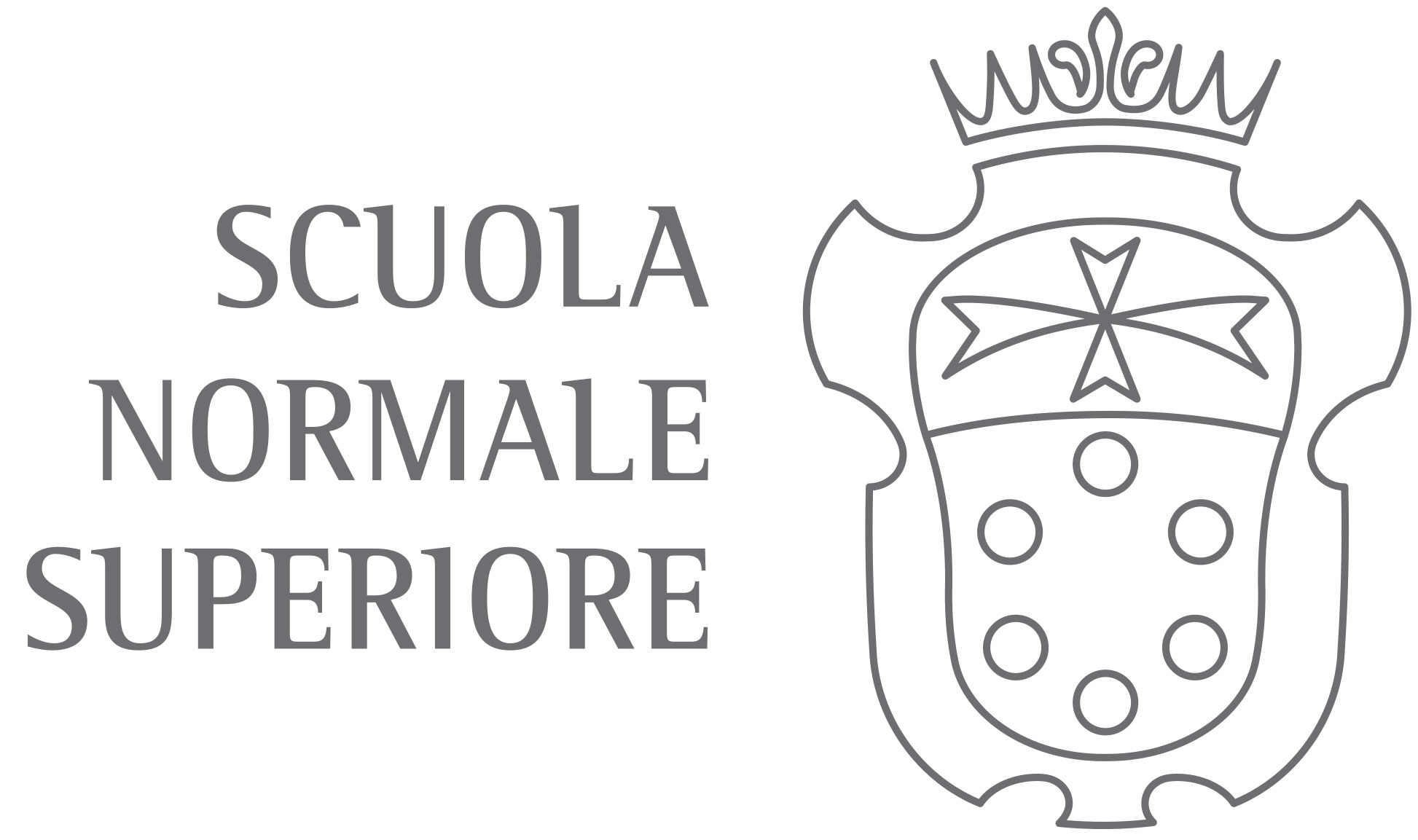 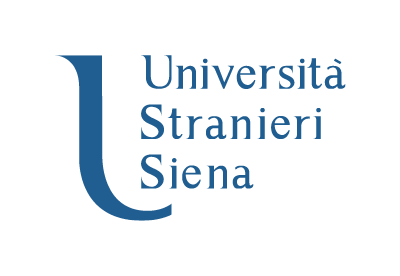 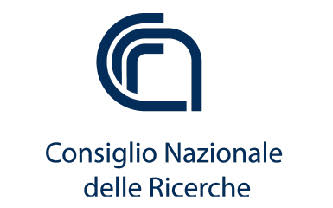 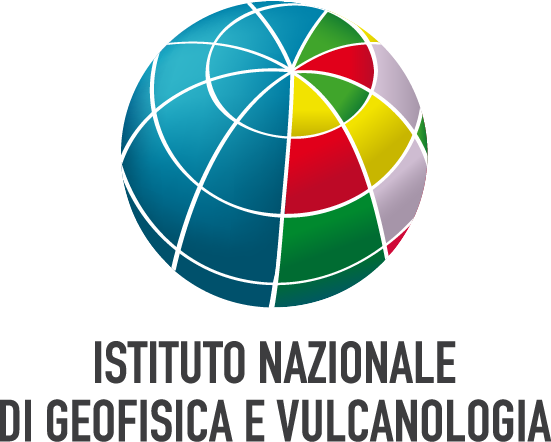 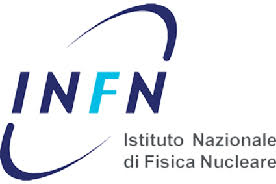